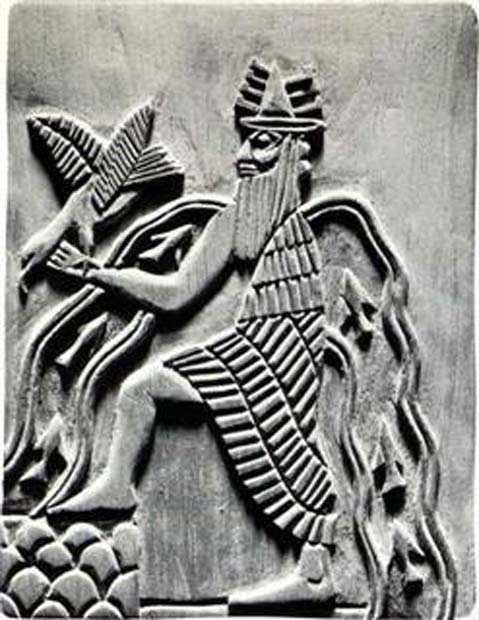 “Inside a ruined temple the broken statue of a god spoke a mysterious language. For me this vision is always accompanied by a feeling of cold, as if I had been touched by a winter wind from a distant, unknown country. The time? It is the frigid hour of dawn on a clear day, towards the end of spring. Then the still glaucous depth of the heavenly dome dizzies whoever looks at it fixedly; he shudder and feels himself drawn into the depths as if the sky were beneath his feet; so the boatman trembles as he leans over the gilded prow of the bark and stares at the blue abyss of the broken sea. Then like someone who steps from the light of a day into the shade of a temple and at first cannot see the whitening statue, but slowly its forms appears, even purer, slowly the feeling of the primordial artist is reborn in me. He who first carved a god, who first wished to create a god. And the I wonder if the idea of imagining a god with human traits such as the Greeks conceived in art is not an eternal pretext for discovering many new sources of sensations.